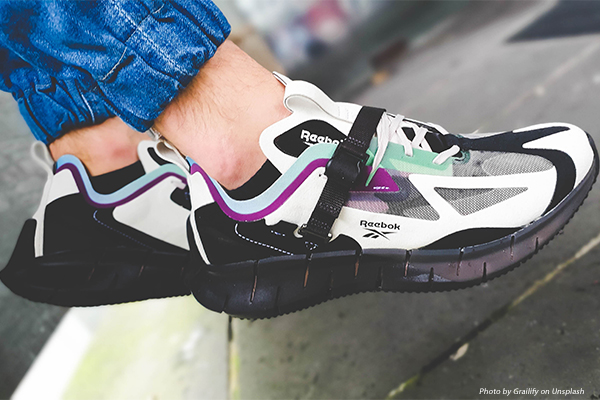 Hip-hop artist Master P and former NBA All-Star Baron Davis are looking to buy the footwear and clothing company Reebok, according to a Forbes report. The company, which is currently owned by Adidas, could be acquired by Davis and Master P for as much as $2.4 billion USD, as added in the report.

Master P commented on the duo’s future plans to acquire Reebok to Forbes stating, “As we focus on turning Reebok into a lifestyle brand not just a basketball brand, our most important initiative will be to put money back into the community that built this company.” The pair’s goal is to allow smaller footwear companies a chance to be put out by Reebok, and to give African Americans a chance to acquire their own piece of the “athletic footwear and apparel pie”.

After 15 years of ownership, Adidas is looking to sell Reebok following its Q2 2020 earnings report which reportedly revealed revenue generated by Reebok was down 42 percent due to the recent pandemic. According to reports, Adidas is aiming to finalize a sale by March 2021 with China’s ANTA Sports and the VF Corporation, owners of Timberland, Vans and The North Face, which also looks to acquire Reebok.