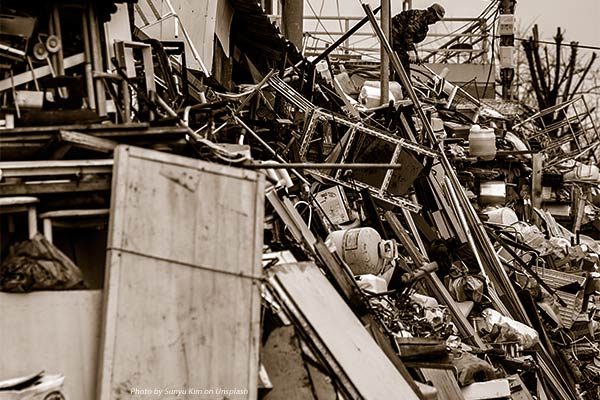 A powerful earthquake measuring 6.4 on the Richter scale rocked the central part of Croatia on Tuesday, leaving at least 7 people dead, including a 12-year-old girl. Dozens of injuries have been reported as emergency crews continue to dig through rubble for potential survivors. Over 250 of the nation’s military troops have been deployed to assist in the search and rescue efforts in several dark towns which remained without electricity as night fell on the affected region. The epicenter of the quake is reported to be around 30 miles southeast of the capital city of Zagreb, which struck around 12 noon local time and could be felt as far away as the southeast Balkans.

Prime Minister Andrej Plenkovic said the death toll is expected to rise from the aftermath of the largest earthquake to strike the country this year. The minister of the interior, Majske Poljane said in a tweet they are doing everything possible to help the citizens in hard- hit Petrinja and the surrounding areas which have sustained considerable damage and destruction. The town’s mayor, Darinko Dumbovic said 25,000 residents are “going through hell” as aftershocks continue to affect the area with no electricity or running water. Medical personnel attending to the injured are working with flashlights as they await evacuation of some injured patients.