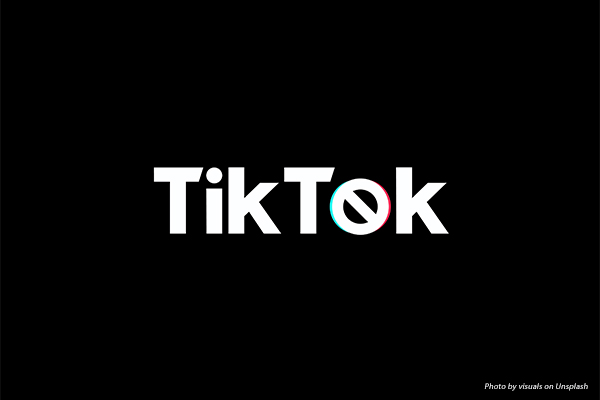 TikTok will be producing a one-night-only musical version of “Ratatouille,” which will feature a lineup of Broadway stars, on January 1st. Some stars that will be included in the project are: Wayne Brady (“Kinky Boots”), Adam Lambert (“Wicked”), Tituss Burgess (“The Little Mermaid”) and Ashley Park (“Mean Girls”), and many more.

The musical began on TikTok when a user named Emily Jacobsen, known on the app as Em Jacs, shared a love ballad to the main character of “Ratatouille.” The ballad went viral and was noticed by many big names including the theatrical production company Seaview, who announced earlier this month that they would be transforming the TikTok into a one-night musical to benefit The Actors Fund, with tickets selling for $5 on TodayTix.com.

“Ratatouille: The TikTok Musical” will also feature original songs made by users who love theater on the app. The songs will be performed by the Broadway Sinfonietta orchestra. The show is scheduled to stream for 72 hours beginning Friday.