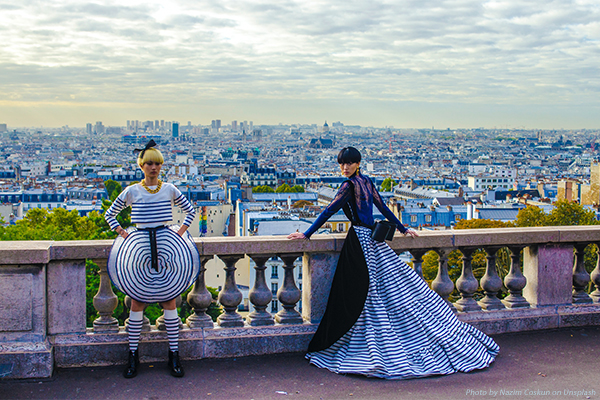 Iconic French fashion designer Pierre Cardin passed away at the age of 98 on Tuesday. The cause and location of his death has not yet been disclosed. Cardin trail-blazed his way through the fashion industry and became a household name beginning in the early 1950’s when he designed alongside two notable contemporaries in Paris known for their own unique flare for the avant-garde. Spanish designer Paco Rabanne and French designer Andre Courreges were recognized for their Space Age fashion creations; however, Cardin revolutionized the concept of the style.

The consummate entrepreneurial fashion artist was also known for his stern business sensibilities, admittedly recognizing he made far more profit on a pair of stockings or a tie than the fanciest of couture gowns which retail for up to six-figures. Cardin was also successful at pioneering the licensing rights to his name which was branded onto hundreds of different products including fashion and home accessories.

Cardin was known for his ability to flatter a woman’s figure with his brilliant graphic patterns and shapes. Arriving at an event wearing Cardin became a statement for those who thrive on making a grand entrance – quite literally based upon the garment’s grandeur which often incorporated large hooped frames to hold the fabric to its incredible shape. In a 1970 interview Cardin referred to the opulently designed garments as being “ridiculous” when seen “before or after;” but in their moment “it’s marvelous.”