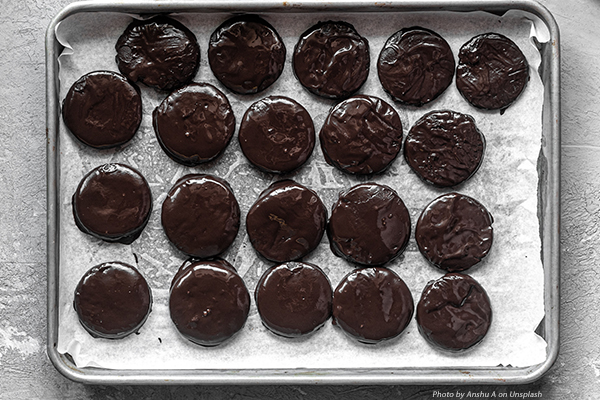 Palm oil is widely known to be systematically destroying rainforests aside from being unhealthy. The editable vegetable oil, which some brands claim is sustainably produced, can be found in virtually every processed food as well as cosmetic products. The Associated Press reported on Tuesday another highly negative impact the processed oil source is causing; child labor which is being exploited in many parts of the world using “an army of children” to work long days collecting the palm plant fruit, often to their own injury from the sharp needles and lack of shoes to protect their feet.

One particular palm fruit plantation was examined in the AP report and narrates the story of Irma, a ten-year-old girl who is one of the estimated thousands of children being forced to harvest the fruit in Malaysia and Indonesia for profit by the commercial food industry. The investigative report found most of the children engaged in palm oil labor earn very little to no pay on top of being exposed to “toxic chemicals and other dangerous conditions.”

In rural Tennessee, a continent away from Irma, Olivia Chaffin is a Girl Scout who has earned top seller recognition for her cookie sales. When Olivia looked more closely at the label and saw palm fruit oil listed as an ingredient in the thin mints, she made the connection between the cookies and the destruction palm oil is causing in the rainforests. She discovered, although the label said “sustainably produced,” the oil used in some of the Girl Scout cookies is mixed with non-sustainable palm oil derivatives, which, she realizes, are harming the environment and the wildlife it sustains.

The AP also traced the fruits utilizing US Customs records and found palm kernels, another byproduct of the fruit, is used in many common kids’ food products including cereals, snacks, candy, and ice cream sold by corporate giants Unilever, Nestle, Kellogg’s, PepsiCo and more; along with Ferrero, one of the two producers of Girl Scout Cookies.