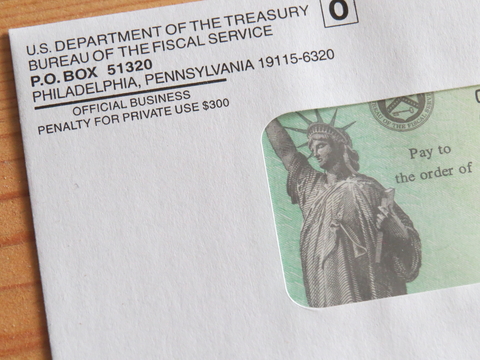 President Trump has finally signed the $900 billion stimulus bill after trying and failing to increase the personal relief payment from $600 to $2,000, which Republicans objected to last week sending the cooperative bipartisan effort into a temporary tailspin. The legislation will deliver long awaited and much needed financial aid to businesses and individuals, as well as avoid a government shutdown that was set to occur on Tuesday had Trump not signed the bill into law.

The $1.4 trillion package will also fund the government through next September and includes money allocated to increase financing for federally funded supplemental food benefit programs. For many thousands of Americans relying on unemployment assistance to survive hard economic times however, Trump’s standoff with his own party, and subsequent delay in signing the bill, caused a gap in jobless benefit payments which rippled across the country upon expiring the day after Christmas.

The president stated his discontent with certain elements of the package and vowed to submit his marked-up version of the bill, which won’t necessarily alter any of the terms. The Democratic House majority leadership said they will not accept any of Trump’s changes to the final version of the bill; however, they are considering another attempted negotiation with Republican lawmakers to increase the individual stimulus payment after they begin sending out the $600 checks. Senate Majority Leader Mitch McConnell (R-KY) thanked the president “for signing this relief into law.”