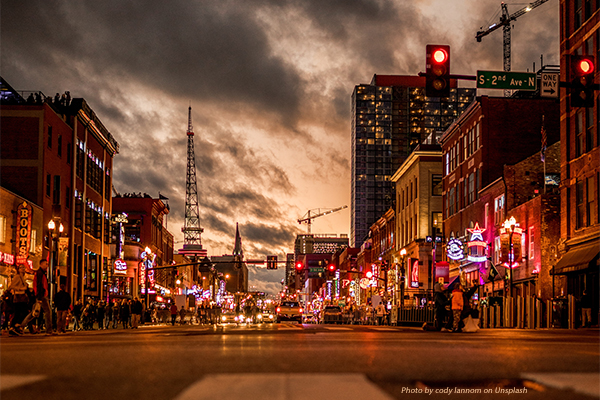 Anthony Quinn Warner has been identified by authorities as the person responsible for the bombing that rocked downtown Nashville, Tennessee, on Friday. Reportedly, witnesses heard gunshots followed by an announcement coming from the suspect’s RV motor home, which was parked in front of an AT&T building broadcasting a recorded message to vacate the area due to an imminent bomb explosion set to detonate within 15 minutes.

The blast rocked the nation’s country music mecca at dawn on Christmas morning destroying at least 40 downtown businesses. DNA samples found near the scene confirmed 63-year-old Quinn was dead following the explosion which officials are calling a suicide bombing. No motive has yet been determined as law enforcement investigators are continuing to follow up on hundreds leads from area residents.

Fortunately, the incident occurred at a time during Christmas morning when the streets of the normally bustling city were relatively empty. Three people were injured, although there are no reported deaths other than Quinn himself who authorities believe acted alone.