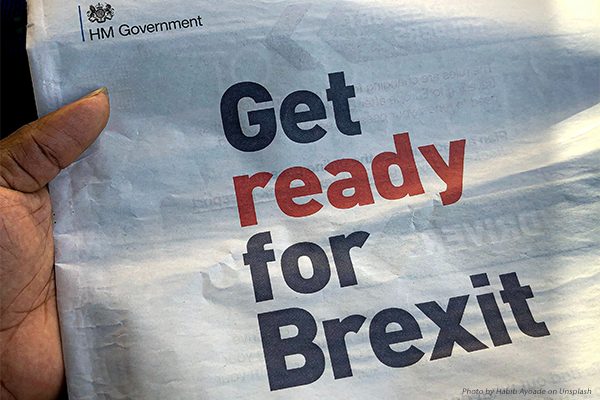 The United Kingdom and European Union were very close to finalizing a trade deal on Thursday, with last minute details regarding fishing rights still being negotiated. Prime Minister Boris Johnson held a conference call late Wednesday night with senior officials from Brussels, discussing terms of how much fish European Union member boats should be permitted to catch in British waters, which is causing a delay in the completion of the trade agreement and subsequent announcement thereof.

The UK officially left the European Union on January 31 of this year, however the transition period, known as Brexit, which governs business, travel and trade, remained the same effective through the end of 2020.

Even with a trade deal in place, a fair amount of disruption is anticipated when Britain takes the final step of separating from its 48-year relationship with a Franco-German effort that worked to bind the nations together following the end of World War II. After months of ongoing talks, the EU’s 27-member states have formulated an agreement to avoid the potential disaster of a “no exit” deal with Britain. In spite of a deal, the new regulations will come at a greater cost with more rules and red tape to navigate.