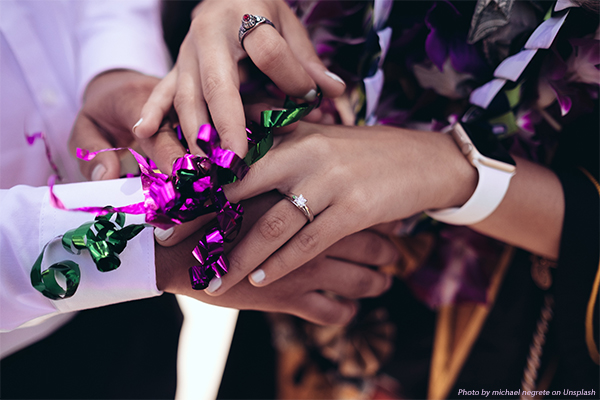 “The Bachelorette” star Tayshia Adams and Zac Clark are getting married as of Tuesday night on the show’s finale. During the episode, after both Adams and Clark expressed their love for each other and vowed to always choose each other, Clark got down on one knee and popped the question. With both in tears, Adams said yes.

After the proposal, Adams told People magazine: “If you had told me in March that I’d be getting engaged at the end of the year, I would not have believed it for a second. But I want to experience life with [Zac] by my side. He’s what I’ve always wanted.”

Following the finale, fans were wondering when the usual “After the Final Rose” was going to air however, the show’s Host, Chris Harrison posted a tweet telling the audience: “It pains me there’s no AFR live special this #TheBachelorette season. Due to being pushed into the holidays and the difficulty of bringing people safely together during this time it just wasn’t possible. But hopefully we’ll be back for #TheBachelor.”