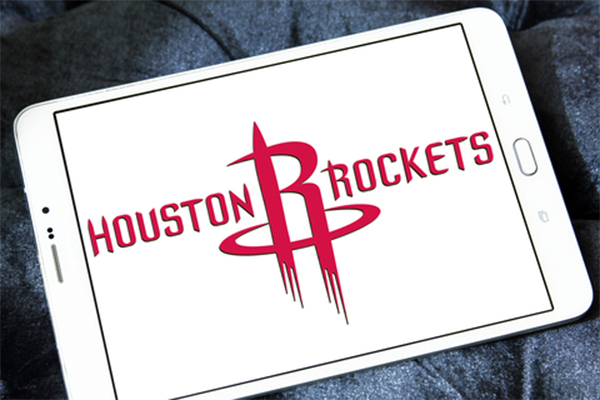 James Harden, superstar player for the Houston Rockets, has been fined $50,000 by the NBA for attending an indoor party and not wearing a mask, which is a direct violation of the association’s coronavirus regulations for health and safety. The NBA issued an announcement saying Harden will be “unavailable” for the upcoming game between the Rockets and Oklahoma City Thunder originally scheduled to take place on Wednesday but consequently postponed.

Thirty-one-year-old Harden broke the rules while attending a private party on Monday, adding to the number of players currently unavailable for the game. Four players are being quarantined due to contact tracing measures and three other players recently tested COVID-19 “positive or inconclusive” in addition to one being benched due to an injury. As a result, the team is at a loss of players available for the Thunder game.

Harden posted on Instagram he went to the party to show his support and love for his “homegirl” who is “becoming a boss” and helping others to succeed and “now it’s a problem.”

The rescheduled Rockets-Thunder game date has yet to be announced by the NBA.