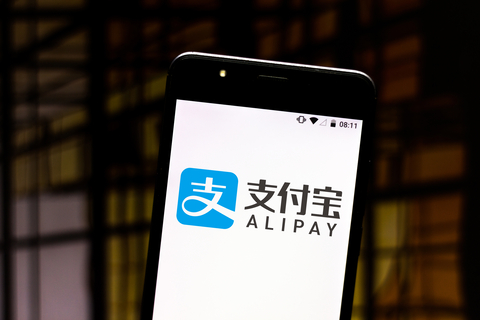 Chinese government officials are continuing their pursuit of Jack Ma’s Alibaba company, launching an anti-trust investigation as it ramps up its efforts to scrutinize the increasing number of internet companies conducting business throughout the country. China’s top market regulation administrator stated on Thursday it will be looking closely into Alibaba’s alleged monopolistic practices, including its popular payment platform, Alipay. The government said it will be meticulously investigating Alipay’s merchant agreement terms which prevent clients from selling their merchandise on competitor platforms, a practice referred to as “choosing one from two,” which is greatly frowned upon by the Chinese Communist government.

In a separate action, The People’s Bank of China made an announcement saying China’s four top financial regulators will be calling representatives from Alibaba’s financial partner, Ant Group, to a guidance meeting at the central bank in order to implement financial supervision and regulation of its services.

The stern actions come on the heels of the government forcefully cancelling Ant Group’s plans for an enormous Initial Public Offering in early November that would have been the largest stock market listing in the world. Shares of Alibaba on the Hong Kong exchange dipped by 8% following the announcements, wiping out over $240 billion of Alibaba’s market valuation. The company also saw a 7% decline on Wall Street.