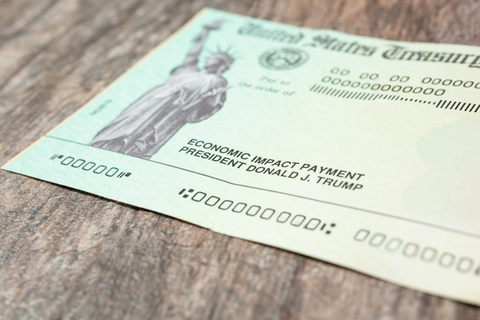 After months of long and difficult negotiations to arrive at a compromise for economic stimulus aid, a bi-partisan bill was finally passed by Congress on Monday offering some relief to many across the country suffering from the effects of the pandemic. The bill includes a $600 stimulus check payment for individuals who earn less than $75,000, which was reduced from $1,200 Democrats wanted to include; the same amount as the first round of stimulus checks. Republicans initially wanted to completely omit a stimulus payment, but agreed to meet halfway at the $600 amount.

The bill is all but complete waiting on President Donald Trump to sign it into law, which the White House had stated he would do. On Tuesday night, however, Trump tweeted a video statement demanding the individual stimulus payment should be increased to $2,000 for per individual and $4,000 per couple. Democrats welcomed the increased payment amount, but many believe it is too little too late to help Americans recover from the financial damage they have already incurred since the onset of the pandemic.

Trump did not actually state he will veto the bill, but told lawmakers he also wants adjustments made to foreign aid, which he views as a waste of money. Congress already has enough support on the legislation to override a potential veto by Trump. If Trump succeeds at derailing the bill, it could have devastating consequences across a spectrum of issues including a government shutdown on December 29, slowing down vaccine distribution and stalling the long-awaited economic relief many are relying on to get through the winter. Democrats are largely in favor of the stimulus payment increasing to $2,000.

President-elect Joe Biden has vowed to work across both sides of the aisle once he takes office in January, stating there is more work to do to as he applauded the bipartisan accomplishment, saying the compromise bill “does provide vital relief at a critical time.”