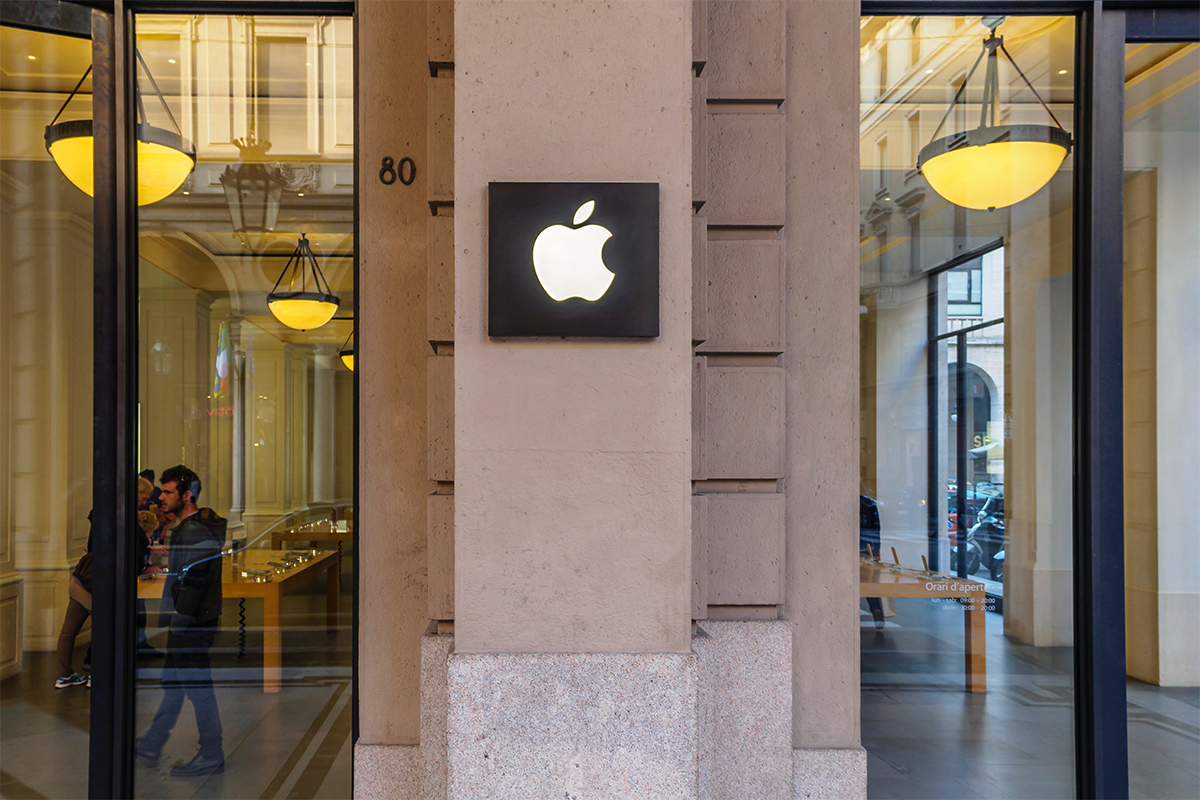 Apple has announced they will launch their first cars in 2024, according to Reuters. The car will reportedly run on proprietary battery technology in 2024.

Apple’s Project Titan first began in 2014, wavered in 2016, and rallied in 2019. Now, according to a statement given by two sources to Reuters, the company has “progressed enough that it now aims to build a vehicle for consumers.” Another source added that a “key” component of the companies’ new plan is to utilize a new “monocell” battery design that could “radically” reduce cost and increase range.

The new design has the ability to potentially hold fewer battery materials and more active materials, which will allow for a longer trip between charges.

In 2019 German site Manager Magazin claimed that this new “Apple Car” could end up being an iPhone-esque van. The magazine also hinted the car may have in-house batteries and electric motors, as well as “special seats and interior components.”