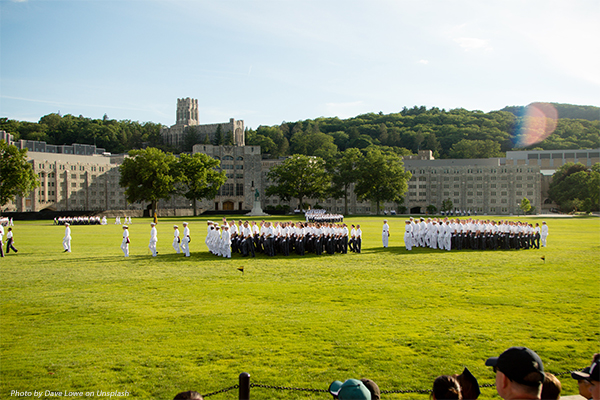 At least 73 West Point Cadets have been accused of cheating on a calculus test last May while taking the final exam during remote learning due to the pandemic closure of in-person classes. Teachers at the high-profile military academy said on Monday the cheating scandal is the worst they’ve seen since back in the 1970’s.

Of those accused, 59 have come forward and admitted to taking part in the scam where students all shared the same test answers, including the same wrong answers, which led school officials to suspect there was a group deception involved in the final exam results.

Cadets who are enrolled in the strict military training curriculum are held to an honor code which includes free tuition and $10,000 annual pay per student along with the chance to become among the nation’s top military officers after graduation. The code includes not lying, not stealing, not cheating, and not tolerating anyone who does.

Of those who came forward, nearly all will be allowed to remain enrolled at the school provided they attend rehabilitation training and will be held to a probationary status for the remainder of their time at the academy.