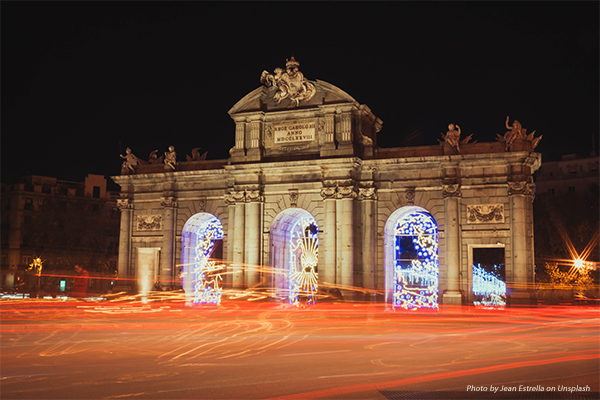 Fortune smiled on lottery ticket holders in Spain on Tuesday who each had the winning number 72897 and won the top cash prize of €400,000 (equal to $489,000) in the annual El Gordo (meaning “the fat one”) Christmas Lottery drawing.

Twenty lottery players held the winning ticket number sequence, which was called out by school children; a custom which is televised nationally when the drawing is held at the Teatro Opera House in Madrid. The children took to the stage wearing masks, which they were permitted to briefly remove while singing the winning numbers out loud.

Due to pandemic related restrictions, this year’s drawing was held without a live audience in attendance and also lacked the traditional street jubilee with people dancing and celebrating as they uncork bottles of sparkling wine. The country celebrated nevertheless keeping the customary festivities closer to home.

Other countries also celebrate Christmas with a December 22 lottery drawing, although Spain’s is ranked the number one richest for the total amount of prize money they dole out. El Gordo began in 1763 as a national charity under the reign of King Carlos III and, along with the cash prize awards, continues the tradition of donating proceeds to several charities each year.