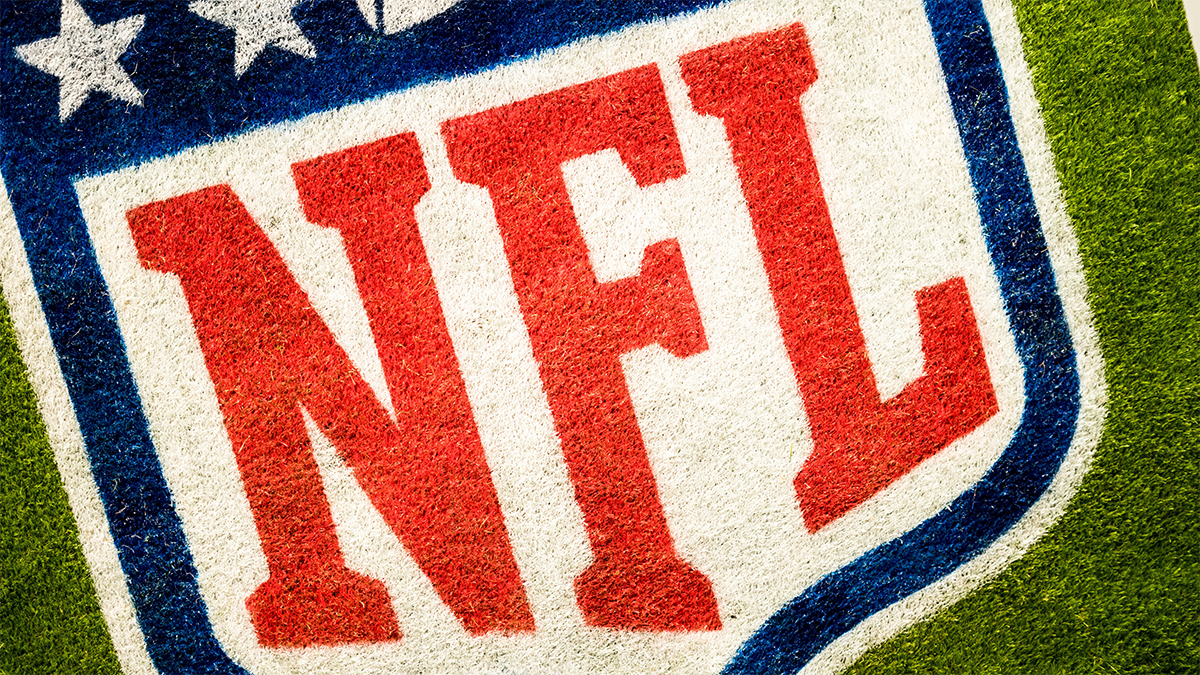 Former NFL star and hall of famer Kevin Greene, passed away Monday at age 58, at his home in Florida. The cause of death has yet to be released.

As a two-time All-Pro and five-time Pro Bowl selection, Greene ended his career with 160 sacks, which ranks third in league history behind only Bruce Smith (200) and Reggie White (198). He also had 23 forced fumbles and five interceptions. He was inducted into the Pro Football Hall of Fame in 2016, and contributed his time to being both an amazing player, as well as a coach.

Following the news of his passing, many tributes among others from the NFL community were given to Greene including one from the Hall of Fame president and CEO David Baker who said, “The entire Pro Football Hall of Fame family mourns the passing of Kevin Greene. I regarded him as a personal friend and a true Hall of Famer in every sense. He possessed the most incredible can-do attitude of anyone I ever met. He was a great player, but more than that, he was a great man.”

Many others also paid their respects to Greene including tweets from the official accounts of the Los Angeles Rams, the San Francisco 49ers, and the New York Jets. Other tributes included statements given by fellow hall of famer Brett Favre, former Carolina Panthers coach Dom Capers, and many more.