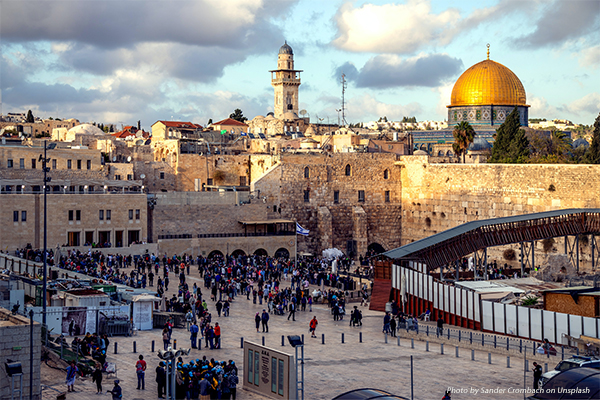 Israel citizens may be headed to an election in March following a budget crisis on Tuesday when negotiations to keep the government running broke down. The Israeli Parliament failed to meet the budgetary deadline and a vote to extend the date to December 31 also failed by 49-47. The government has until Tuesday at midnight to agree on and pass a budget, otherwise Israeli law requires the Knesset party, led by Benjamin Netanyahu, will be forced to dissolve parliament and the public will vote on a leading party within 90 days.

Members of the Blue and White Likud party, led by Defense Minister Benny Gantz, voted against extending the budget deadline for another ten days, causing most pathways of avoiding the missed deadline to be cut off. Gideon Saar, who distanced himself from the Likud party earlier this month, has called for ousting Netanyahu. Saar was joined by members of the Knesset party who are expected to align with deposing the long-time prime minister.

The two leaders have been at odds regarding the national budget since forming a unified government system last May. Netanyahu and Gantz had agreed to extend the deadline, when members of their own parties voted against it. Netanyahu, who is currently on trial for corruption accusations, tweeted on Monday night he is not afraid of elections “because we will win.”