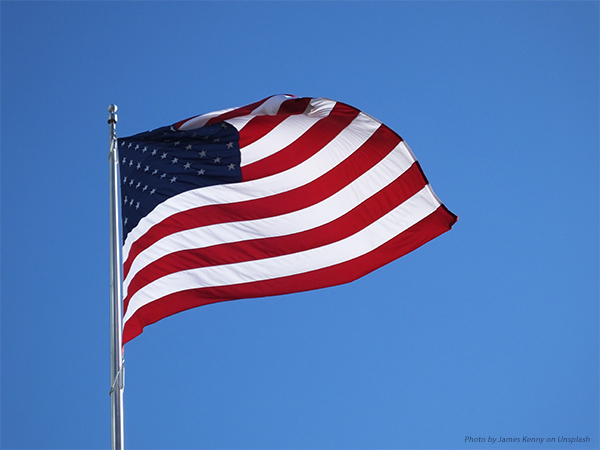 The US Embassy in Iraq came under attack by 8 rockets which were launched by “Iran-backed militias,” targeting area housing and killing at least one local civilian. According to reports, there was no damage to the embassy building and no embassy personnel were injured in the blasts. The attacks were aimed at the so-called “Green Zone” which is a 3.9 square mile international zone in Baghdad that was established in 2003 for the coalition occupying Iraq after the American-led invasion.

In a release issued on Sunday, US Secretary of State Mike Pompeo strongly condemned the actions, which were carried out just prior the upcoming one-year anniversary of the assassination of Iran’s Major General Qassem Soleimani, who died during an airstrike over Baghdad on January 3.

Secretary Pompeo referred to the Iran-backed militia as the primary obstacle to “helping Iraq return to peace and prosperity.” The US Embassy confirmed the incident, calling the attacks “a violation of international law.”