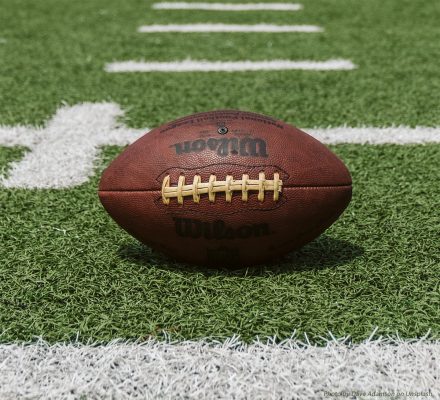 After losing 13 games straight, the New York Jets have finally got their first win. The team started off the game against the Rams strong with a touchdown by Ty Johnson, and never fell behind on their way to a 23-20 victory.

Although the team powered through the game never trailing, in the fourth quarter the Rams started to catch from being down 20-3 to 23-17, with the ball. Running back for the Rams Cam Akers appeared to make a 18-yard touchdown run to take the lead however, right guard Austin Corbett was flagged for holding and the Rams had to settle for a field goal. From there the Rams Nsimba Webster returned the ball off a punt past midfield, however an illegal block by tight end Tyler Higbee took away another big Akers run, and the Jets safety Marcus Maye knocked away a pass to tight end Gerald Everett on fourth down with less than four minutes to play.

Running back Frank Gore finished out the game with a run for one first down, then caught a pass from Sam Darnold on third down for another one with just two minutes to go.

The Jets win was bittersweet for some fans, as it moved the Jets out of the number one draft pick position. With this draft pick, Trevor Lawrence, a quarterback from Clemson is expected to be selected.