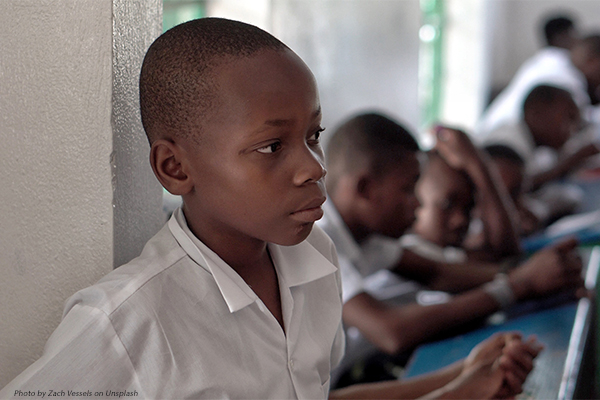 A government official in Nigeria said on Thursday over 300 abducted schoolboys have been safely released and are being returned home. The boarding school students were abducted in Kankara in the northwest region of the country by armed jihadist men last Friday, who claimed responsibility. Over 800 students were attending classes at the time of the attack. Many escaped, although it is believed as many as 344 were taken.

The students’ parents have been gathering at the school daily hoping for updated news on the whereabouts of their children. In a televised statement, Governor Aminu Bello Masari of Katsina State announced the students were being released to security officials who transported them to the state capital for medical evaluation after which they would be reunited with family members. The office of President Muhammadu Buhari issued a statement expressing great relief of the boys’ return home.

News of the release came on Thursday following a video posted on a Nigerian news site and circulated on WhatsApp by the abductors, which a group of Associated Press journalists viewed, reporting the captors telling one of the boys to repeat their demands for the government call off the troops and aircraft search effort. The faction’s leader, Abubakar Shekau, stated in a video released earlier this week the abduction was due to their belief that Western education is “un-Islamic.”

For the past decade Nigeria has experienced a bloody insurgence by the extremist group Boko Haram, which has engaged in violent attacks in an effort to enforce strict Islamic rule in the northern region. More than 1 million people have been uprooted by the ongoing violence which has killed thousands.