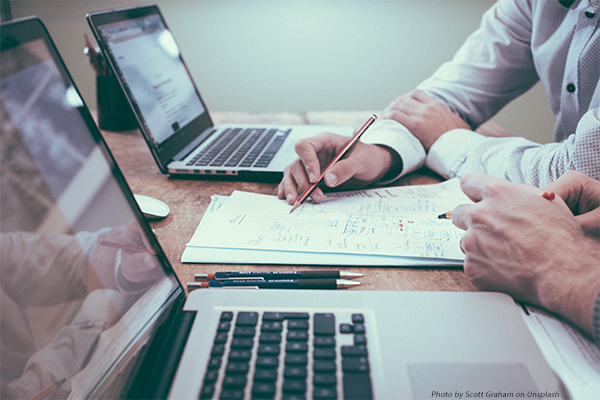 The free stock-trading app Robinhood, has announced that they will be paying $65 million to settle federal charges that it misled its users about how it was making money, and failed to follow up with the best execution it had promised to them on trades.

According to a complaint filed by the Securities and Exchange Commission on Thursday, from 2015 to 2018, the app reportedly failed to tell its users that it was greatly profiting by selling their trade data to the highest bidder, instead of finding the best price. Robinhood, whose trading sales pitch had previously been “no-commission,” was now practicing “payment for order flow,” by inflating what users paid for shares. Robinhood users were scammed out of more than $34 million by this practice, according to the SEC.

In defending itself, Robinhood chief legal officer, Dan Gallagher said in a statement, “The settlement relates to historical practices that do not reflect Robinhood today…”

As part of the settlement for the SEC, Robinhood admitted no guilt. This settlement comes approximately one year after the app was admonished by the Financial Industry Regulatory Authority for the same violation.

As a separate matter the SEC and Finra are still investigating outages that users experienced in March of 2020 on the app, at the height of shutdowns caused by the coronavirus pandemic.

In addition, Massachusetts regulators are looking into the legality of Robinhood’s business practices, as reported on Wednesday.

These legal troubles are jeopardizing future plans to go public in 2021. Goldman Sachs is reportedly representing them in this process.