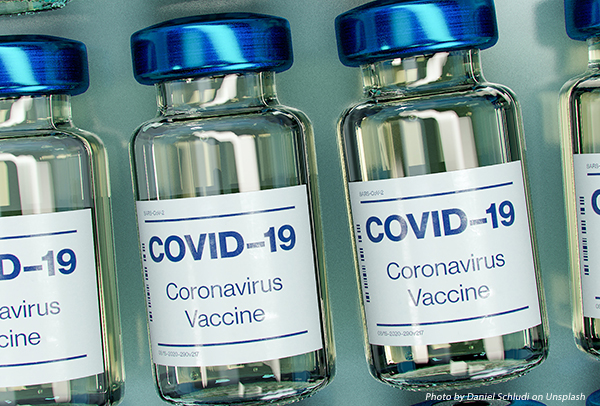 Following a panel evaluation, the FDA has given the go ahead to green light authorization for emergency use of the COVID-19 vaccine produced by Moderna. The head of the agency stated on Thursday, the FDA will move rapidly just hours after the key panel of advisors gave its endorsement in a 20-0 vote to proceed with the nation’s second vaccine fast-tracked for approval. On Monday, Pfizer began the rollout of their vaccine, which was approved last Friday for distribution.

The FDA’s Commissioner, Stephen Hahn, stated regulators have issued a communication to vaccine-maker Moderna, saying their evaluation concluded the benefits far outweigh any potential risks for administering the vaccine to those 18 years and older, which was shown to be 94.1% safe and effective in the company’s continuing clinical trials that have studied 30,000 participants thus far.

Once the authorization is official, Moderna is prepared to start shipping millions of dosages designated for health care workers and residents of nursing homes first. The second vaccine approval to come in the past week is set to boost the greatest vaccination effort in the United States since 1950.