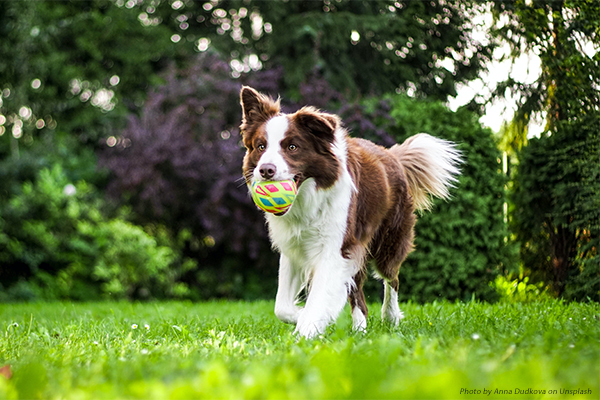 Popular dog supply company, BarkBox, plans to go public in a merger with a blank-check company. The subscription-based service is projected to raise $454 million after being acquired in a special purchase by Northern Star Acquisitions Corporation, who is expected to announce the deal on Thursday. Once the merger is complete, the company valuation is estimated to be $1.6 billion. The new venture will trade under the ticker symbol BARK on the New York Stock Exchange.

The deal comes at a time when there is a considerable demand by investors to buy into initial public offerings. With the pandemic causing online shopping to skyrocket, BarkBox parent company Bark recently opened a 201,000 square-foot outsourcing fulfillment center in order to keep up with the consumer demand for their popular dog food, toys and accessories product line. The company also recently hired a former Amazon corporate leader, Manish Joneja, as its chief executive. Funds generated from the merger and IPO are expected increase both domestic and global expansion.