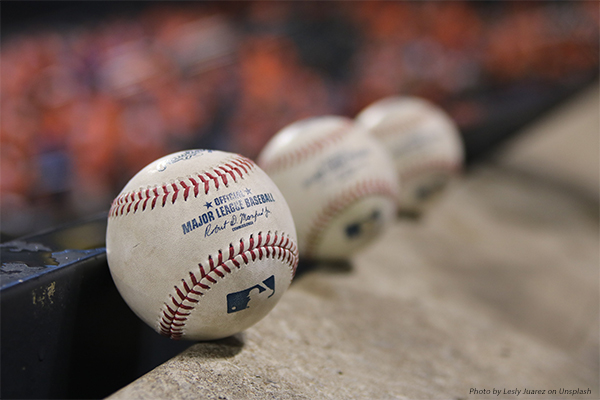 Major League Baseball announced Wednesday that they will be including the records of Negro Leagues players in the game’s official statistics. According to officials, records and stats of 3,400 players who competed in seven leagues for Black players from 1920 to 1948, will be included in MLB records. Among these seven leagues are; Negro National League (1920-31), the Eastern Colored League (1923-28), the American Negro League (1929), the East-West League (1932), the Negro Southern League (1932), the second Negro National League (1933-48) and the Negro American League (1937-48).

MLB Commissioner Rob Manfred commented on the leagues decision stating, “All of us who love baseball have long known that the Negro Leagues produced many of our game’s best players, innovations and triumph against a backdrop of injustice. We are now grateful to count the players of the Negro Leagues where they belong: as Major Leaguers within the official historical record.”

Negro Leagues Baseball Museum President Bob Kendrick also gave a statement regarding the long overdue decision saying, “For historical merit, today is extraordinarily important. Having been around so many of the Negro League players, they never looked to MLB to validate them. But for fans and for historical sake, this is significant, it really is.”

Many other MLB officials and other supporters have also commented on the decision, expressing their praise and admiration for the well earned recognition including Edward Schauder, legal representative for former legendary Negro League player Josh’s Gibson’s estate and co-founder of the Negro Leagues Players Association, MLB’s official historian John Thorn, former New York Cubans player Ron Teasley, and many more.