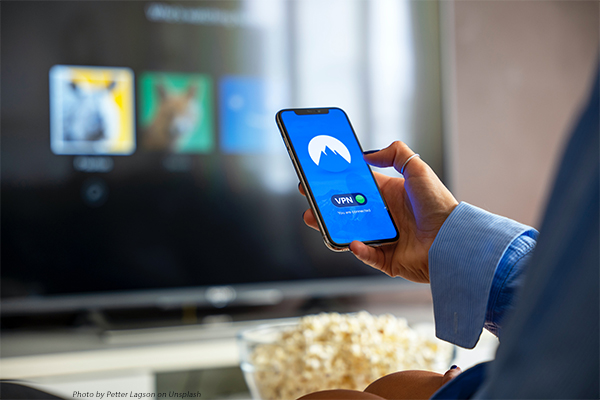 Roku has made a deal with HBO Max that will allow the streaming service to be added to Roku’s 46 million active accounts, and fill a major distribution gap ahead of the premier of several Warner Bros film releases. The new deal comes following Roku’s rising success as a gatekeeper of streaming due to the surge in overall streaming hours, which reportedly began even before the coronavirus shutdowns . Shares in the service have risen to 135% throughout the year, and have risen another 4% in after-hours trading following the new WarnerMedia deal.

Beginning on Thursday, Roku users will have the ability to download HBO Max and subscribe to it directly on Roku. Users who were already subscribed to HBO through their Roku devices will get an automatic update on their HBO app to become HBO Max, and they will be able to log in using their existing HBO account.

WarnerMedia chief revenue officer Tony Goncalves commented on the companies’ new partnership saying, “We’re breaking new ground in the months ahead, and we can’t wait to work with our longtime partners at Roku to build on our past successes and bring HBO Max’s best-in-class quality entertainment to Roku’s large and highly engaged audience.”