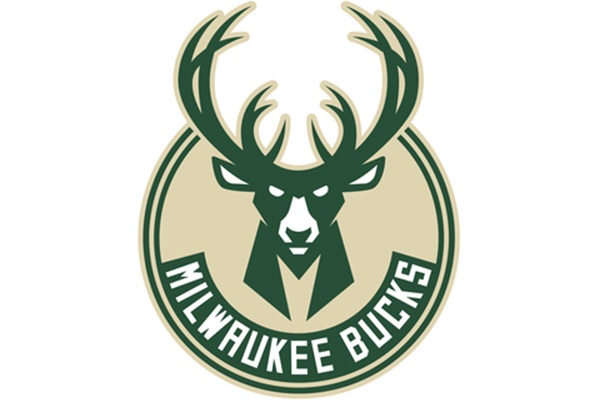 Milwaukee Bucks reining two-time MVP, Giannis Antetokounmpo signed a five-year extended contract for $228 million, which includes a fourth year opt-out option. The NBA star posted on social media how blessed he feels to be a part of his home city team, saying he wants to make the upcoming years count because “the show goes on.”

Antetokounmpo just finished a year of becoming only the third player in NBA history to win Defensive Player of the Year and Most Valuable Player in the same season. In a statement issued on Tuesday, he thanked his team and his family, saying the Bucks organization took a chance on him eight years back and now he’s just signed the deal of a lifetime, exclaiming “this is unreal.”

Although the Bucks failed to reach the finals in the past two years, they did finish the regular season with the best two-year record in the league.