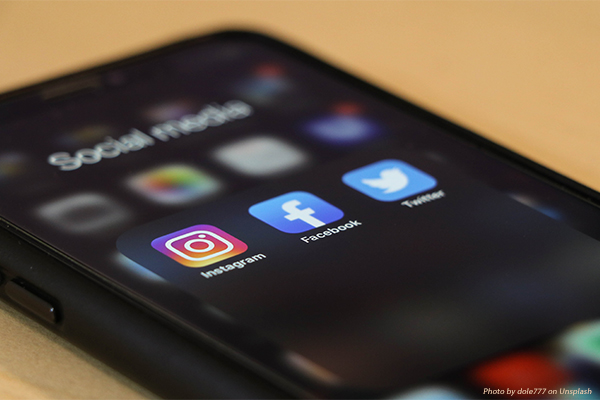 In a public display of its discontent, Facebook has taken to major news publications running a full-page ad campaign on Wednesday which slams Apple for upcoming changes to their privacy policies. Facebook claims the updates planned for Apple’s iOS-14 early next year will hurt small businesses by allowing users to deny tracking their personal data for advertising purposes. Apple claims their anticipated upgrades are an improvement to ensure privacy across their mobile platform.

Facebook said the changes will prevent small business advertisers from being able to effectively target their ad campaigns, which many rely on to boost their overall revenue. The print ads claim Apple is undermining small business profitability by preventing their ads from reaching target audiences with the user’s ability to explicitly disallow tracking on their Apple device.

The ads, which were published in the Washington Post, New York Times and Wall Street Journal, carry the headline “We’re standing up for small businesses everywhere,” and details the effect Facebook believes Apple’s changes will cause to over 10 million advertisers. Facebook stated those businesses rely on their advertising mechanism to reach new customers, saying 44% began utilizing their tools at the start of the pandemic in order to generate revenue. The ads further state the average advertiser “stands to see a cut of over 60%” of every sales dollar spent. The copy ends with a solicitation for small businesses to join Facebook’s campaign and speak out against Apple’s planned changes.