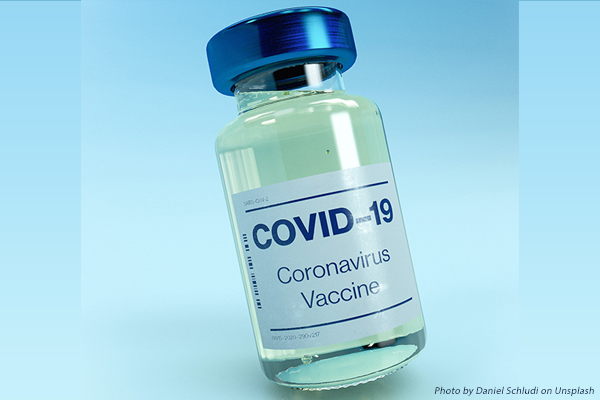 Following FDA and CDC approval, distribution of the Pfizer-BioNTech COVID-19 vaccine began rolling out on Monday, with frontline healthcare workers and vulnerable elderly patients being prioritized to receive the 2-dose inoculations first. The difficult task of keeping the vaccine at below-freezing temperature during transport and storage is being undertaken in a unified effort which includes the US military, airline companies, ground shipping carriers, and healthcare workers who need to ensure the vaccine stays at the proper temperature consistently in order to maintain its integrity and efficacy.

Three million doses of Pfizer’s vaccine are scheduled to begin arriving at 400 hospitals as well as other distribution locations on Tuesday, just one day after the country surpassed an inconceivable 300,000 coronavirus deaths. Many more millions of shots will be needed in order to protect all Americans from the virus.

A second vaccine, developed by Moderna in conjunction with the National Institute of Health, is set for approval as early as Thursday. The FDA’s preliminary analysis found the single-dose vaccine to be over 94% safe and effective, with no known dangerous side effects based upon trial test results. If approval is fast-tracked, Moderna could begin distribution as soon as the end of this week.

Both vaccines developed by Pfizer and Moderna were formulated with mRNA-genetic technology which does not contain the virus itself, as is traditional with common vaccines such as those developed for influenza. That means there is no risk of contracting the virus as a result of being vaccinated. The vaccines work by messaging the body’s immune system to mount a natural defense against the infection. The US is prepared to ship an initial 6-million doses of the Moderna vaccine immediately following FDA approval.