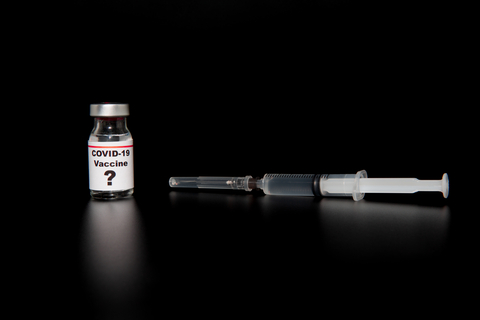 While developed nations in the west, including Canada, the United States and Great Britain, rollout vaccines as approvals become available, poorer developing nations are struggling in what is predicted to be a much longer wait. Despite promises and efforts by alliances such as COVAX, which was set up by the World Health Organization, along with GAVI and CEPI, who joined the plan to address the vaccination needs of poorer countries, the lack of funding and short supply has secured only a very small percentage of the anticipated worldwide COVID-19 vaccines.

Experts are saying the chances of vaccinations being equally distributed are approaching a very slim margin. Wealthier nations are facing pressure to vaccinate their own populations, which is primarily funded by taxpayers, while poor countries are facing the challenge of finding alternative solutions, fearing developed nations will not be willing or able to fulfill the world need for everyone to become vaccinated.

Arnaud Bernaert, who heads the global health department of the World Economic Forum, said out of 12 billion doses expected to be produced by the big pharmaceutical companies over the next year, 9 billion doses have already been reserved by wealthy nations. COVAX was unsuccessful at securing the much-needed vaccine doses for those countries they had hoped to supply and it could take a year or longer for distribution to begin to reach them. COVAX and GAVI secured 200 million and 500 million doses respectively in agreements which were not legally binding, leaving them with no guarantee of enough vaccine dosages for developing nations in the near future.