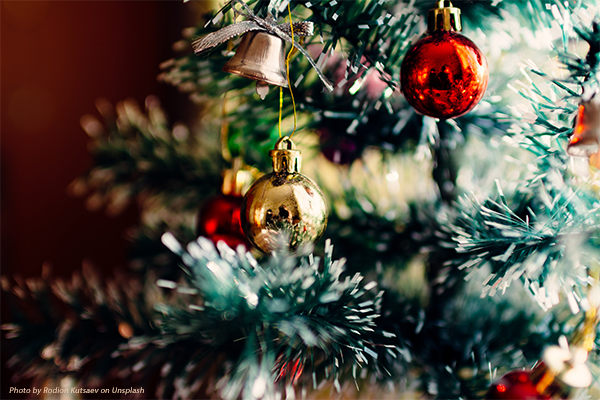 Mariah Carey’s “All I Want For Christmas“ song has returned to number 1 on the charts. According to the Billboard charts Mariah’s song has reached the top of the Hot 100s chart again, after previously reaching it for the first time on December 16, 2019. It then came in as the first Christmas No.1 in 60 years since “The Chipmunk Song,” and the first No.1 of the 2020s. At its fourth week at No. 1, the song also ties with “The Chipmunk Song” for the longest chart-topping run for a holiday song.

Carey expressed her excitement and appreciation following the news of her song returning to No.1 through a post on twitter saying, “WOW!…I truly wasn’t expecting this at all!! Eternally grateful for the enduring success of this song. “I don’t want a lot for Christmas…” just wishing for a bit more JOY and some holiday spirit for all, especially this year. Merry Christmas! Love, MC…”

The new year will mark the end of Carey’s 30th career anniversary, during which she released her new memoir, The Meaning of Mariah Carey; her compilation The Rarities; and a new Christmas special. Carey’s Christmas album, “Merry Christmas”, also made a return to No. 10 on the Billboard 200.