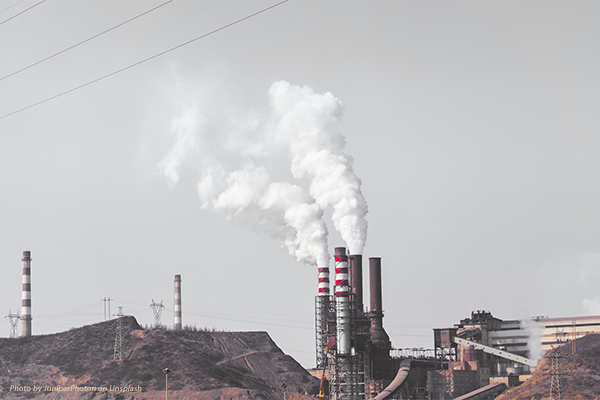 During the Virtual Climate Ambition Summit on Saturday, co-hosted by the United Nations, Great Britain and France, UN Secretary General Antonio Guterres made an urgent climate declaration, calling on all nations to prioritize the world’s “dramatic emergency” by pledging a greater effort to address global warming, and the resultant environmental degradation, in order to begin achieving the goals set in the Paris Agreement five years ago.

Many of the 70 nations attending the summit only partially committed to the effort of the 188, out of 194, countries that ratified the agreement after it was drafted in 2015. Guterres implored all nations to “Declare a State of Climate Emergency” in their respective countries until carbon is completely neutralized worldwide. With increased evidence that climate change is impacting the entire globe, Alok Sharma, the UK’s business secretary, warned the world is still not on track to fulfill climate crisis goals to eliminate greenhouse gases. With an expected commitment from China to reduce coal production and anticipation of the US reaffirming its commitment to the climate agreement with President-elect Joe Biden in office, campaigners are hailing the effort to restrict carbon producing energy products in favor of alternative technologies, saying the endeavor must include every nation on Earth.

Public pressure has been mounting on governments to heed warnings from scientific and environmental experts who have long held the plans to develop clean energy, which has been considerably slowed down or prevented primarily by corporate greed and politics. World leaders are being implored to rally in a unified effort to save our planet before the damage becomes irreversible. Scientists have been sounding the alarm: we are approaching a precipice. If humanity does not act immediately in a coordinated effort to eliminate global emissions we will pass the point of no return, which was echoed last month by the United Nations who said the world faces “an unimaginable future” if the climate emergency is not promptly addressed.