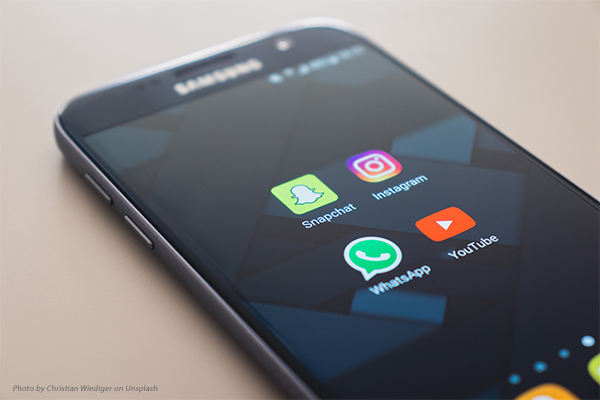 Twitter has teamed up with fellow social media platform Snapchat in creating a feature that allows users to share tweets through Snapchat quicker and easier. Normally, for users to take a tweet and post it on their Snapchat they would have to screenshot the tweet and send the screenshot without having access to any of Snapchat’s camera or editing features.

Now with the new feature, all users have to do is click the share button on a public tweet and choose the Snapchat icon from the share carousel. They then can then create a snap as usual, except they will be able to put their selected tweet on the snap as a sticker, which they can then edit. Users may then share the snap as they please by either posting it to their story or sending it to specific people, after which the recipients will have the ability to go to the tweet if they please by simply swiping up on the snap.