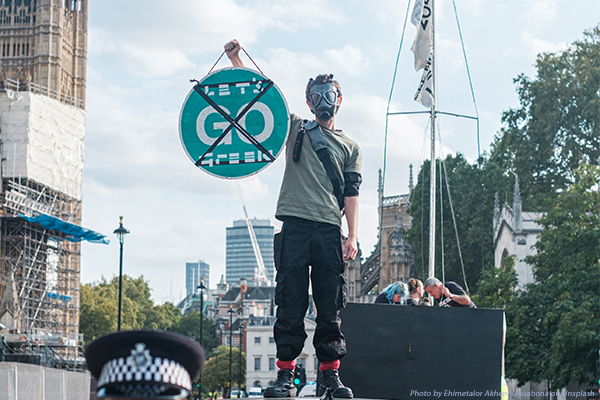 After an intense overnight discussion during their two-day conference, leaders of the European Union reached a deal on Friday to reduce carbon emissions by 55% over the next decade. The 27-member state consensus comes just ahead of the Paris climate meeting scheduled for this weekend and puts the bloc on track to reach their projected goal of becoming carbon neutral by mid-century.

Germany’s Chancellor Angela Merkel issued a statement saying it was “worth having a sleepless night,” during the 21-hour session. The EU is striving to lead the world in the crucial fight against global warming by spearheading the reduction of greenhouse gas emissions in a unified effort. A large portion of the 1.82 trillion record-high euro-package has been slated for investing in programs which help member states and regions achieve a green transition. EU leaders agreed to allocate 30% of the budget, equal to 550 billion euros, to support the effort and fund the transition to eco-friendly solutions.

President Emmanuel Macron of France offered his praise of the accord and said he believes it is a great start to bringing large international partners into the concerted endeavor; especially China and the United States. Prime Minister Boris Johnson set a more ambitious goal for the UK, saying he wants to cut emissions by 68%. Saturday’s Virtual Climate Ambition Summit will be co-hosted by France, Britain and the United Nations on the fifth anniversary of the Paris Climate Agreement.