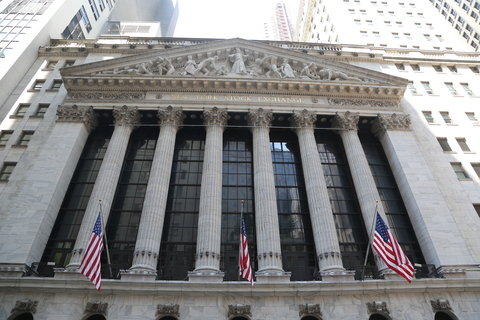 Home rental platform Airbnb, which went public this week with its IPO on Wednesday, showed a strong performance during its first day of trading on Wall Street with shares doubling that of the projected price of $68 to $139 per share, leaving its co-founder and CEO, Brian Chesky, shocked and temporarily speechless for a brief moment live on Bloomberg television. The company’s first full day trading on Thursday began with an opening price of nearly $146 per share and exceeded $149 per share by late morning trading on Friday.

Chesky’s stake in the home rental company is now estimated at about $11 billion. The company’s overall valuation reached over $100 billion with the combined private and public funding contributions. The company is now valued higher than Hilton, Marriott and Hyatt Hotels combined. Experts attribute the capital increase to Airbnb’s swift action of cutting down costs and changing its focus to long-term rentals which are closer to home due to a considerable drop in long-distance travel amid the ongoing pandemic.