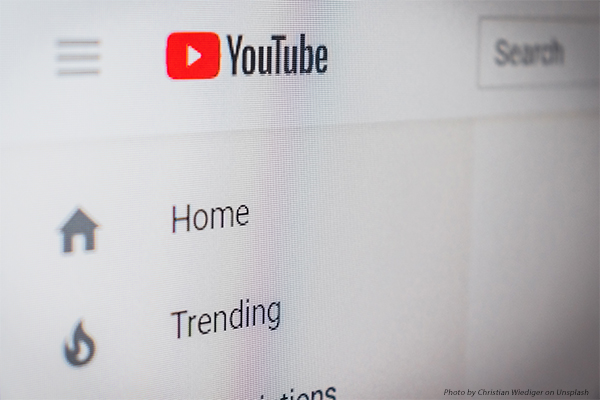 YouTube announced on Wednesday it is banning and removing videos which represent accusations of mass voter fraud or any content which claims that fraudulence in the process changed the final results of the 2020 presidential election. The policy enforcement was implemented following Tuesday’s “safe harbor” deadline for states to certify their official election results.

Amid the ongoing false claims of widespread voter fraud misinformation being spread by President Donald Trump and his associates, which did little to change the outcome but compromised the integrity of the US election process, the online platform said it will remove any videos which perpetrate such false claims. Last week, Attorney General William Barr confirmed that officials have found no evidence to support the erroneous claims which continue to circulate online.

YouTube announced it has removed over 8,000 channels along with many thousands of misleading and harmful videos which have been posted since last September. Although YouTube representatives did not disclose an exact number of how many videos they reviewed, they did say almost 80% were removed prior to reaching 100 views. The service, which is owned by Google, said it is working to strike a balance between allowing a broad range of political views and ensuring their platform is not used in an abusive or “real-world” harmful manner by letting its users spread false information.