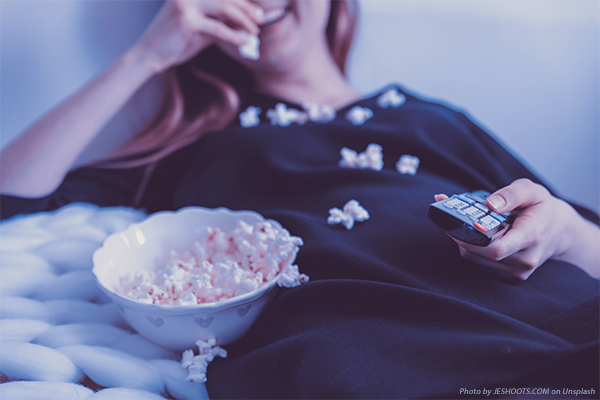 Redbox has announced they will be releasing free on-demand movies to its ad-supported streaming service in a section called Free On Demand. Redbox is most known for their red kiosks available for renting DVDs and Blu-rays, however the company decided to begin offering free streaming and digital rental services to allow customers who don’t have access to a local Redbox kiosk access to its services.

Although the company’s Free On Demand service does not include all of the classics or most notable films, the service still provides a wide variety of titles including Lord of War, The Illusionist, Trespass, Maggie, and many more. The company has also stated that they will be releasing many “fan favorites, cult classics and popular titles.”

Redbox’s Free On Demand is currently available in the Redbox app on the iOS, Android, Android TV, Roku, and Vizio SmartCast platforms. The service is set to also become available for use on devices such as Xboxes and Samsung TVs in the near future.