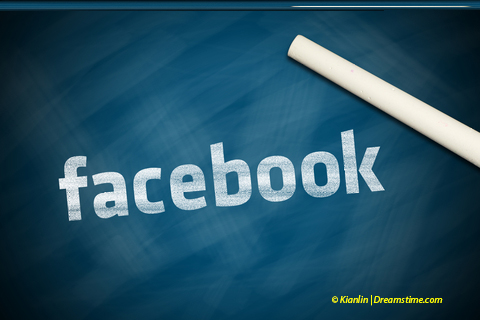 The US government, along with 48 states including some districts, launched an antitrust lawsuit against social media giant Facebook on Wednesday, accusing the company of predatory conduct of abusing its power in the marketplace by crushing smaller competitors. The suit seeks remediation to include the possibility of forcing an offshoot platform for the network’s WhatsApp and Instagram messaging application services. The landmark case was announced by the Federal Trade Commission in conjunction with New York’s Attorney General Letitia James, marking the second time this year the government has initiated legal action against a leading industry tech company perceived to be untouchable.

Apple and Amazon have also come under government scrutiny by Congress and federal officials, who have been working to reinforce competition in the tech industry ever since Microsoft faced a federal investigation into its business practices two decades ago. Attorney General James stated during a press conference that it’s “critically important” to stop predatory acquisitions of smaller companies in order to restore confidence in the market. Both James and the FTC have accused Facebook of creating a monopoly by purchasing up and coming competitive social media platforms, including Instagram and WhatsApp between 2012 and 2014, compromising the integrity of choices at the expense of ordinary daily users.