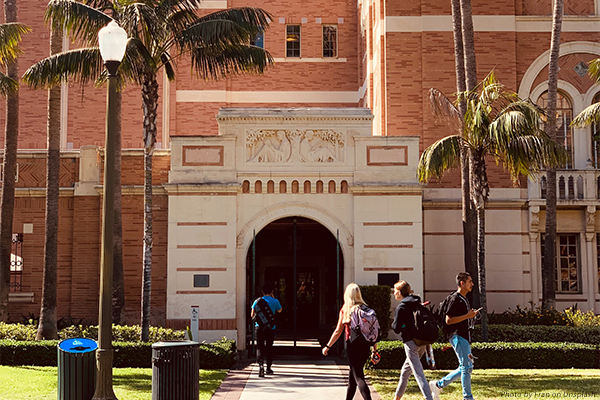 Olivia Jade, influencer and daughter of actress Lori Loughlin and fashion designer Mossimo Giannulli, has finally decided to speak on her college admissions fraud scandal. Jade decided to speak out on the show “Red Table Talk,” telling viewers as seen in the previews of the interview that, “I’ve watched the show and I think you guys are all amazing and it feels really safe. But it also feels honest and it feels like we’re going to all lay it out here and it’s going to be an open conversation.” Also shown in the sneak peek of the interview is Jade telling the audience that she fully understands both the criticism she and her family are facing, as well as the severity of the situation.