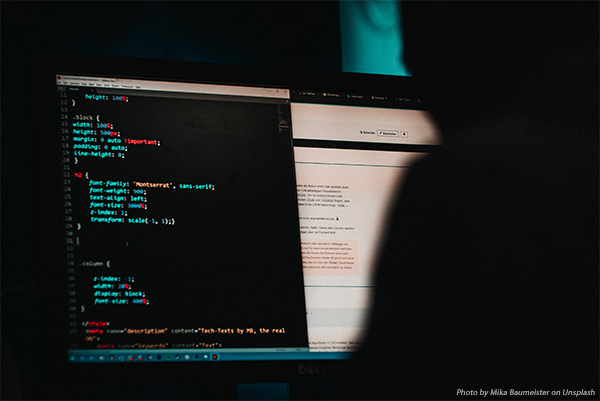 FireEye representatives declined to remark on who they believe is responsible for the cyber-attack, which could further compromise the security of their diverse customer base that includes American and other Western businesses and national security agencies. Reportedly, US intelligence officials are looking into investigating Russia as the possible source of the attack, including SVR which is the Moscow based foreign-intelligence entity responsible for hacking into the Democratic National Committee prior to the 2016 US election. The Russian embassy has declined to comment on the incident.

FireEye, which is among the largest cyber-security firms in the world, has years of experience helping companies respond to cyber threats and attacks. Their specialists’ work in partnership with security teams at large software companies such as Microsoft, as well as government agencies, and have responded to the most serious cyber-attacks ever recorded. FireEye (FEYE) shares fell by around 7% following news of the hacking.