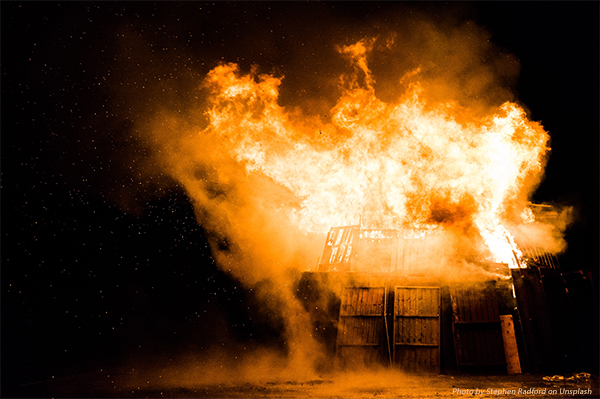 A chemical explosion in Belle West Virginia, at the Chemours plant located around 12 miles south of the city of Charleston, prompted local authorities to issue a shelter in place order for its 1,100 residents. The explosion, which shook area homes, happened a little after 10 pm on Tuesday and is responsible for injuring several people, including two company workers, when enormous chunks of metal became airborne from the force of the explosion.

Officials said the resulting fire has been contained. Area schools remained closed on Wednesday as a safety precaution. Investigative authorities believe the explosion was caused by a combination of methanol and dry chlorinated bleach. This is the second occurrence of a fire at the plant which is an offshoot of DuPont that was formed in 2015.

The town’s Mayor, David Fletcher, who is also a local volunteer firefighter, said the chemical fire was extinguished by midnight and he believes “everything is in pretty good shape.”