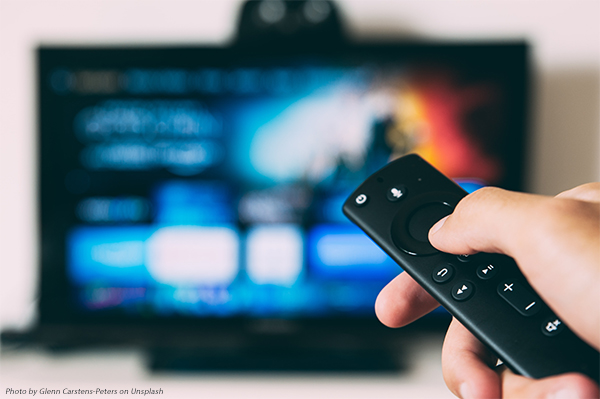 Entertainment company Warner Bros. is facing major backlash after its decision to release all 17 of its 2021 movies on HBO Max the same day as in theaters in the US. The company announced the decision last week stating that it was the right choice amid the recent coronavirus pandemic, and troubles within the theatrical industry.

Filmmaker and director of Warner Bros.’ “Tenet” Christopher Nolan was among the many who expressed their disappointment and anger towards the company’s decision. In an interview with The Hollywood Reporter Nolan stated, “…Warner Bros. had an incredible machine for getting a filmmaker’s work out everywhere, both in theaters and in the home, and they are dismantling it as we speak. They don’t even understand what they’re losing. Their decision makes no economic sense, and even the most casual Wall Street investor can see the difference between disruption and dysfunction.”

In addition, The New York Times’ Brooks Barnes and Nicole Sperling reported on Monday that a lot of the backlash WarnerMedia is facing is due to the company’s failure to consult with the talent before making their decision. According to The Times the company “kept management companies in the dark until roughly 90 minutes before issuing a news release” and that “Even some Warner Bros. executives had little warning.”