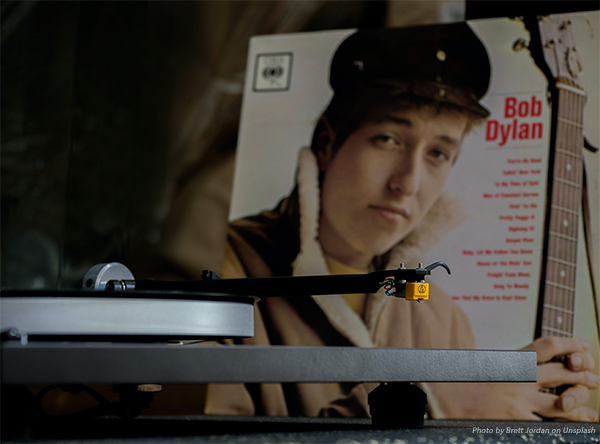 Iconic music legend Bob Dylan has sold his catalog spanning nearly 60 years and 600 songs to Universal Music Publishing Group. The collection, which many consider to be priceless, reportedly has an estimated value of between $300 million and $1 billion. The sale was disclosed on Monday and includes the publishing rights to Dylan’s back-catalog body of work. The deal gives Universal the publishing rights to lease Dylan’s songs in perpetuity, including other artists cover version recordings, which can be used for commercial purposes such as movie sound tracks, television programs and commercials, advertising and streaming services.

The sale does not mean Dylan has sold out. The famous singer-songwriter will retain the rights to the master recordings of the songs he wrote and recorded. Universal would need permission from Dylan to use his actual song recordings. At 79, Bob Dylan is making the move to preserve his legacy for future generations through the massive body of work he began creating, recording and performing in the early 1960’s. Dylan still performs live and records new music, including the critically acclaimed recent “Rough and Rowdy Ways” album. The deal does not include future song rights. Dylan had been touring every year since the 1980’s, which led his loyal fan base to humorously refer to it as “The Never Ending Tour.”

Since the pandemic has seriously altered live music performances and musicians incomes, other famous artists, such as singer-songwriter Stevie Nicks, have opted to sell the rights to their back-catalogs amid the growing demand for streaming music and other commercial uses. The deals basically offer the artists a huge monetary advance on what would otherwise have been trickling royalty payments. Nicks’ catalog sale was estimated at $100 million.