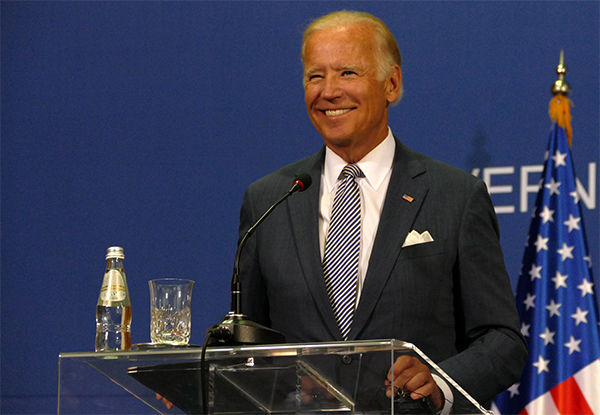 As President-elect Joe Biden assembles his forthcoming administration; retired Army General Lloyd Austin has been chosen to head the US Defense Department. If confirmed by the Senate, General Lloyd will be the first Black Secretary of Defense in US history. Reportedly, Biden offered the position to Lloyd over the weekend, who immediately accepted after emerging last week as the most likely candidate to assume the important role. Biden is scheduled to make the announcement on Tuesday, along with other cabinet selections to be named later this week.

If approved, General Lloyd will be among the most prominent officials in the Biden Cabinet, controlling the largest government agency which involves the complicated process of internal Pentagon operations as well as commanding American military troops stationed around the world. In addition, Lloyd will be responsible for the defense budget, including managing projected cuts in spending, as well as facing challenges posed by Russia and China and military operational deterrence against Iran, North Korea and the militant Islamic group ISIS.