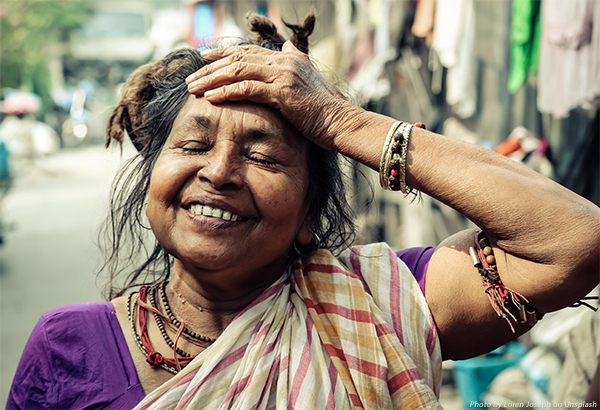 Health officials are puzzled by a mysterious illness in southern India, which has caused hundreds of hospitalizations and led to the death of one 45-year-old man, whose autopsy results have not uncovered any clues. The state of Andhra Pradesh has seen more than 500 residents become ill with symptoms ranging from sudden convulsions to loss of consciousness, panic attacks and nausea. Reportedly, local hospitals initially admitted 546 patients with 148 remaining under hospital care treatment for the unknown aliment which has left medical professionals baffled as to the cause.

Expert scientific and medical teams arrived in the city and began testing drinking water, soil and other possibilities. So far, no one single common source has been linked to the unexplained illnesses. All of the hospitalized patients tested negative for COVID-19 and other diseases common to the region. Those affected varied in age with around 70 children and several elderly people included in those experiencing the strange symptoms. Experts are continuing to test fish ponds and vegetable fields in an effort to pinpoint the source.