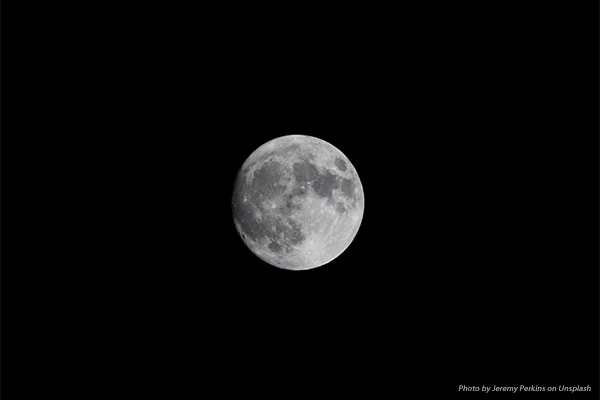 Amazon CEO Jeff Bezos has announced that his space exploration company Blue Origin will be the first to send a woman to the moon. Bezos made the announcement through an Instagram post which featured a video from a test of the BE-7 engine that will power the lunar lander Blue Origin is creating for NASA’s Artemis Program, whose goal is to return Americans to the moon’s surface by 2024.“This is the engine that will take the first woman to the surface of the Moon,” Bezos wrote.

Blue Origin is leading a team of companies looking to create a contract with NASA that will allow them to build the space agency’s next lunar lander, as they look to send astronauts to the moon for the first time since the final Apollo mission in 1972.