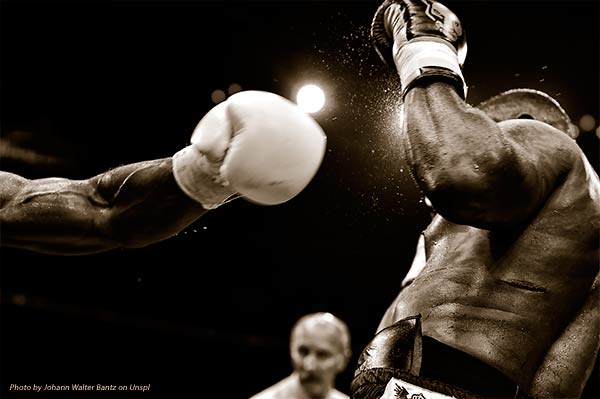 Five-time world boxing champion Floyd Mayweather will be stepping into the ring for a match up against YouTube star Logan Paul in February. The lucrative boxing exhibition, set for February 20, 2021, could be worth millions of dollars to either contender. Reportedly, 43-year-old Mayweather earned an estimated $100 million in his match against mixed martial arts (MMA) sensation Connor McGregor in 2017. Mayweather also defeated MMA adept Tenshin Nasukawa with three knock-downs in the first round, which earned the champ $9 million for the 139-second fight.

Although Paul has youth on his side at just 25-years old, it may not matter against Mayweather’s 50-undefeated professional boxing matches record. Logan Paul has only two professional matches to his credit against another YouTuber; both of which he lost. Paul’s younger brother Jake was on the recent Mike Tyson vs. Roy Jones Jr. exhibition ticket and has compared himself to Mayweather, despite having only fought two professional bouts also.