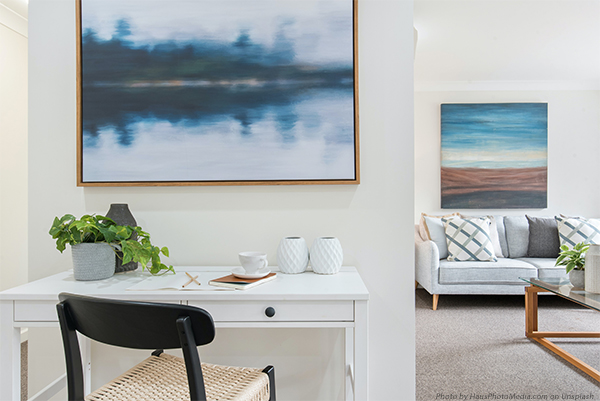 American vacation rental platform, Airbnb, Inc., is planning on increasing their Initial Public Offering (IPO) target price from between $44 and $50 to a range between $55 and $60 per share, giving the company a projected valuation of up to $42 billion with the anticipation of selling 50 million IPO shares. Their stock market debut is set to take place on Thursday under the NASDAQ ticker listing symbol ABNB.

The raised target share price is over double the $18 billion Airbnb was valued at as a private company in the past year or so. It also significantly raises the company’s value from the $31 billion privately raised funding goal it reached in 2017.

Online prepared food delivery service Door Dash is also set to debut its IPO on Tuesday with an initial offering of around 33 million shares priced between $90 and $95 each, which is also an increase from the original projected IPO price of between $75 and $80 per share. Door Dash trading is set to begin on the New York Stock Exchange on Wednesday.