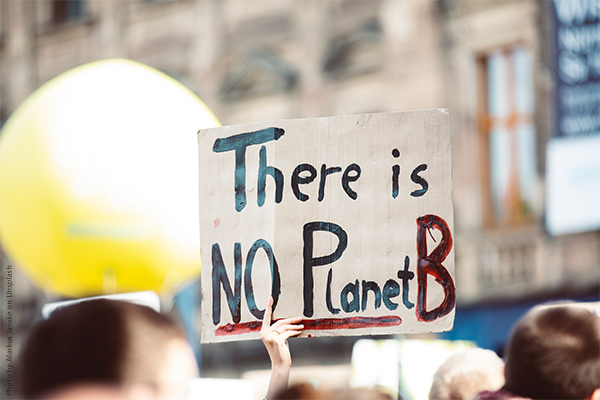 In a unified effort to save our planet, 14 countries around the world have joined forces in a show of solidarity to protect the oceans. The agreement, which was reached via video-conference last week, offers a renewed hope that addressing the climate crisis may finally take priority over politics. The leaders all agreed to solutions which address ocean management from a sustainability stand point, with the goal of 100 per cent in their respective jurisdictions being achieved by 2025.

The world’s oceans, which comprise 70 percent of the earth’s surface, are only 2% protected currently. The 14 countries who have joined the Ocean Panel have agreed to sustainably manage their coastal and high sea waters up to 200 nautical miles from their respective shore lines. The group of countries who have agreed to the climate action pact does not include the United States, China or Russia thus far. The diverse panel consists of Canada, Japan, Australia, Mexico, Norway, Portugal, Ghana, Chile, Indonesia, Kenya, Namibia, Jamaica, Fiji and Palau.

In addition, the agreement includes abiding by the United Nations “30by30” campaign. The pact outlines keeping 30 percent of the earth in a state of flourishing by the year 2030 through a bio-diverse sustainability program for land and sea stewardship around the world. The pledge prohibits destructive practices such as mining and commercial fishing in order to allow nature to recover from decades of destructive practices.