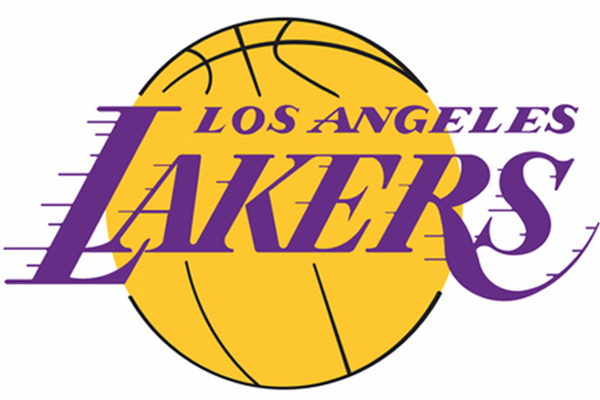 The Lakers’ general manager Rob Pelinka commented about the signing to reporters stating, “In the Orlando bubble, Anthony Davis proved he is one of the game’s most complete and dominant two-way players. Now, Lakers fans get to watch AD continue to grow and lead our franchise for years to come. This is truly a blessed moment for Lakers Nation.”

Davis first joined the Lakers last year through a trade from his former team, the New Orleans Pelicans. He went on to help the Lakers win their 17th title in franchise history during his first season with the team. This past season Davis was named to the All-NBA First Team for the fourth time in his career after averaging 26.1 points, 9.3 rebounds, 3.2 assists, 2,3 blocks and 1.5 steals in 62 games. He was also named to the All-Star Game for the seventh time as well as named Western Conference Player of the Week twice. In addition he was picked to be on the NBA All-Defensive First Team for the second time in his career. He’s the eighth player in NBA history to win an NBA title, an NCAA title and a gold medal.