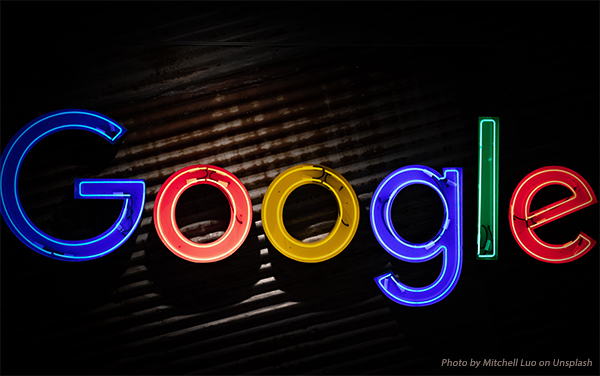 Google will be paying partners for limited access to paywalled content however, to access the content, users will still have to register with the individual publishers. News Showcase is currently available for users in Brazil and Germany, and publications in Argentina, Canada, France, UK, and Australia have also signed on for its service. The service is not available for use in the US as of yet however, Google has stated that “Conversations are underway in a number of other countries.”